continued from sharonandivo.weebly.com/Liberation of Earth 1
August 11, 2022
The Big Picture
By the way,  the destructive effects of nuclear weapons on the fabric of space/time aren't mentioned here but we have to consider that as well.
I was well aware, working astrally in the DUMBs with the GFL that they were dismantling the technologies they found down there and  taking parts back up to their ships. Why? So we, a third dimensional people, and anyone seeking to overtake this world again would not have access to it.  sharonandivo.weebly.com/liberation-of-earth-1.html
I would imagine that the technology that was found in Antarctica plays a part in this now and I know the GFL has overtaken Antarctica and you'll see there are earthquakes happening there now. 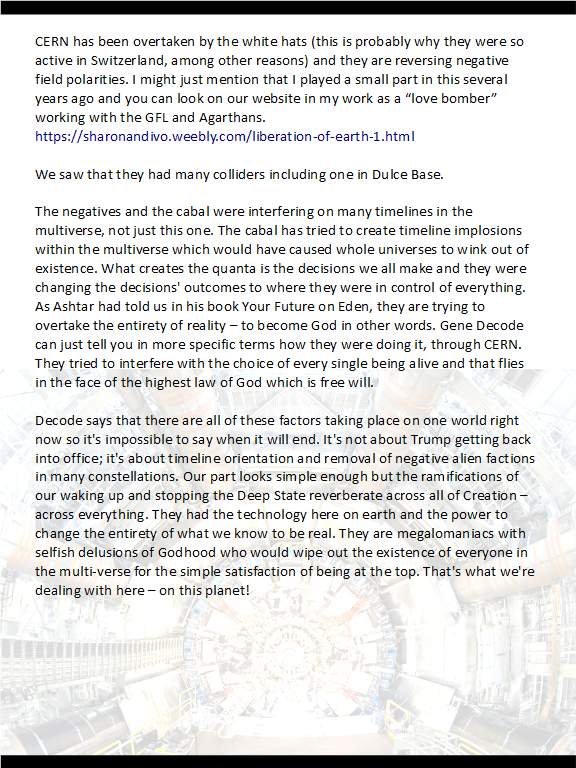 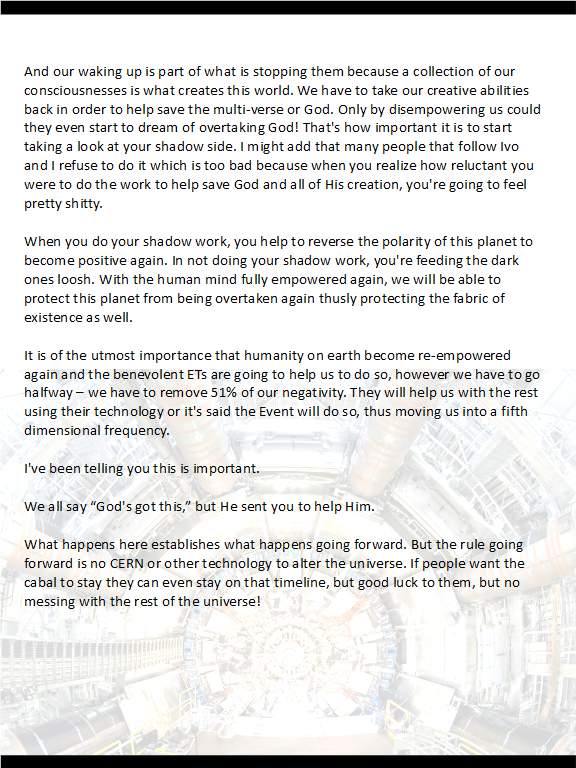 May 13, 2022
Ashtar Sheran Mothership  out by the Moon!
Yes, the New Jerusalem was hovering out by our moon. How exciting! I was "guided" to go out and check for ships tonight, with them knowing I'd see it. So I didn't realize whose it was until after I posted the video.
Video on Rumble:  ​https://rumble.com/v14o1z3-sharon-stewart-mother-ship-videos.html 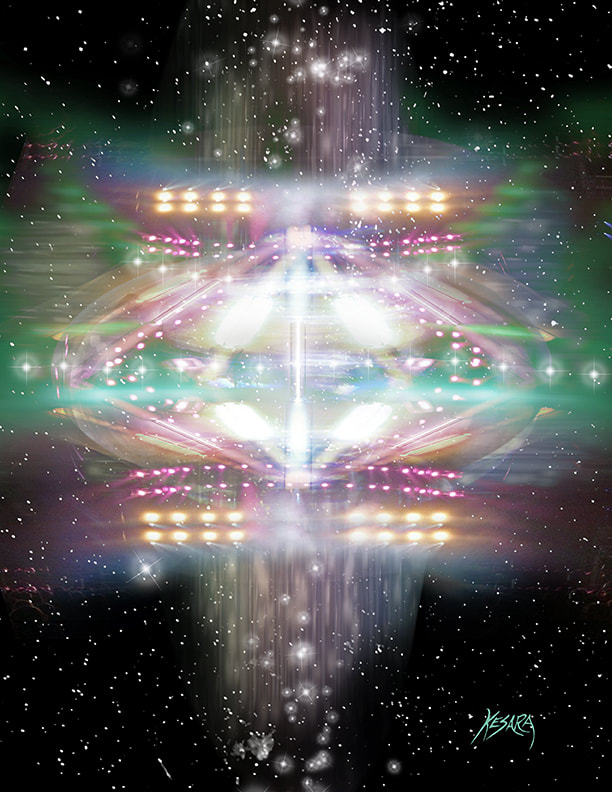 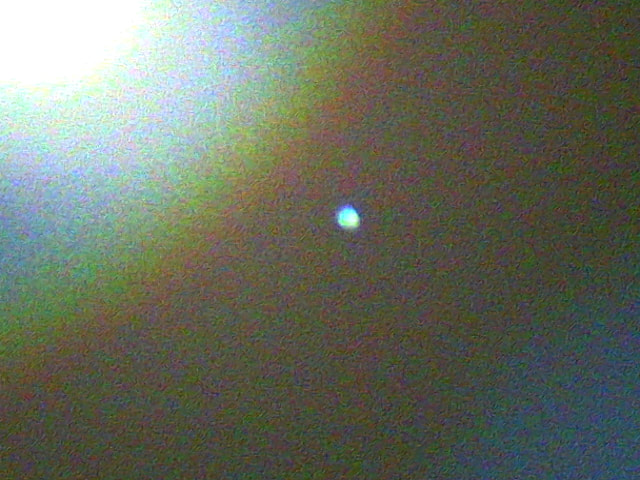 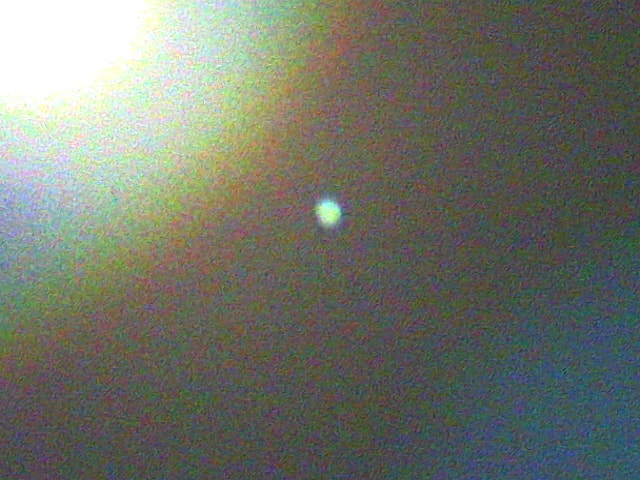 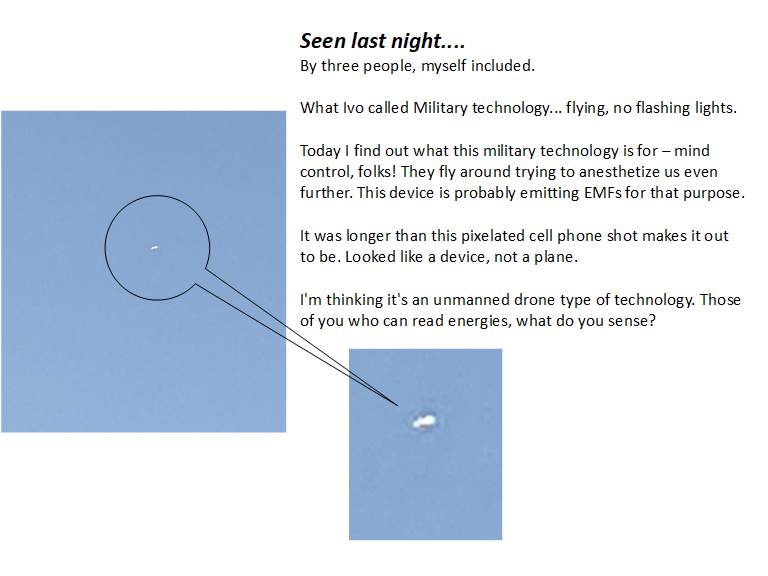 March 29 , 2022
Beams  of Light and Alien Technology
I'm sitting here at the park and see a whole beam of white light come through the clouds. Not the sun, the sun is diffused today by the cloud deck, which is 90% of the sky. Besides, this light disappeared. If it were sunshine I'd be able to continue seeing it.
​
I saw something near me in the sky. I flag up Merton to this thing. He says, “It's technology. A transmuter,” so I guess it was activated by the light beam I saw, trying to reverse the energies. Merton blew it up so he was expecting the dark fleet to come looking to see what happened to their technology. I alerted Commander Erron, who now jokingly calls me, “Here Comes Trouble,” with Commander Hara. Yes, whenever I'm around, battles seem to ensue. So be it. I AM the incarnation of the goddess of war. 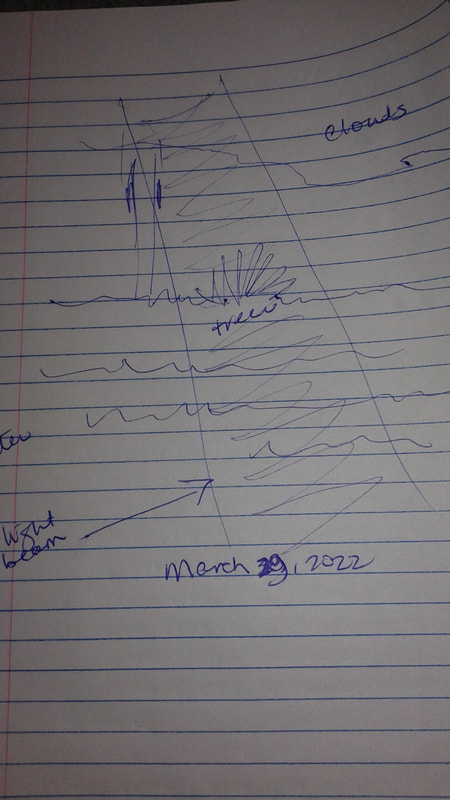 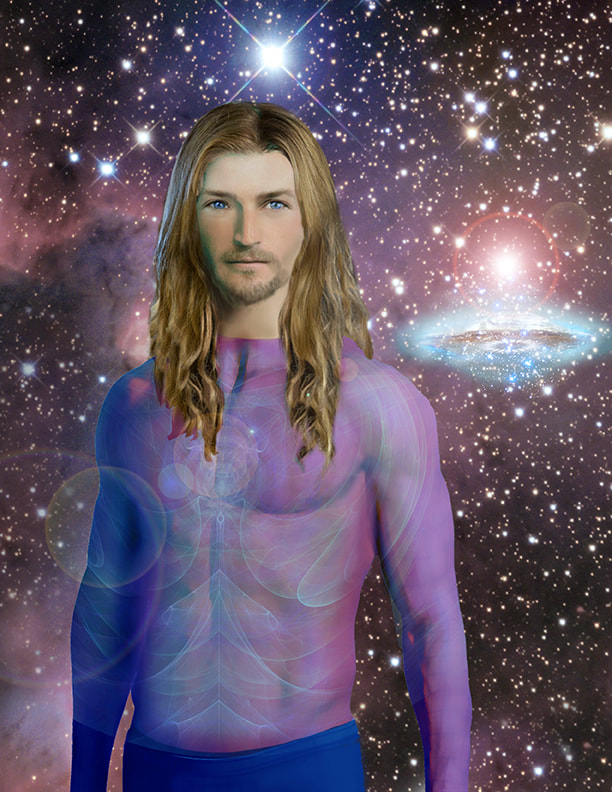 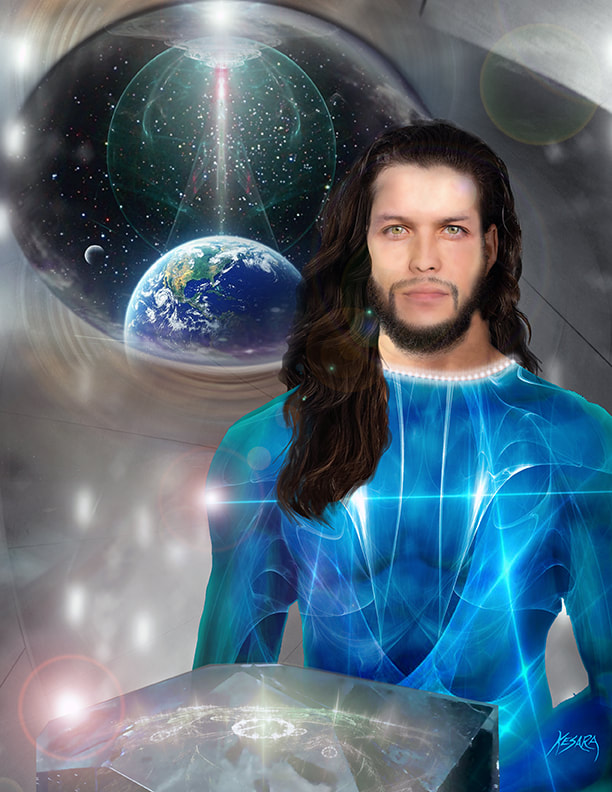 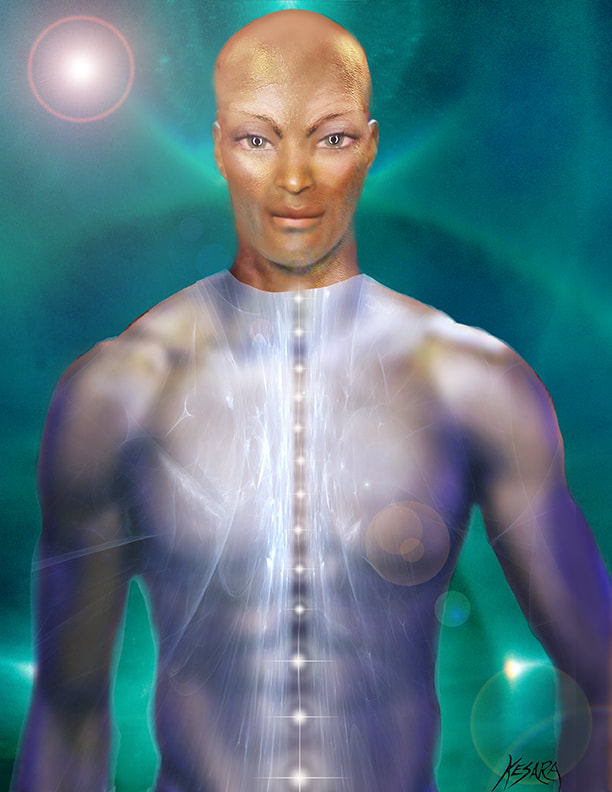 Depiction of a beam of light coming into the water through the clouds with 5G tower behind; brother Merton who shoots at what I see; The jokers Commander Erron and Commander Hara of my fleet
Light Forces Have Overtaken Many Cloning Centers
March 22, 2022
I was wondering about this recently. Ivo gave me a quick update yesterday when I went into meditation and saw inside a DUMB. This was a cloning center, he told me, and it had been overtaken by the Light forces.
So you know they're both doing it. When they take out a player on the world theater, they send in the clones to  keep doing the work of the person who's been taken out. That's perhaps why you will be seeing turn-abouts for so many formerly DS players - they've been cloned and then reprogrammed to work with the Light. Can they do this? of course they can!

Dracos Jonesing for a Cheeseburger!
​March 2, 2022
I was in the drive thru at a restaurant for my salad. I put my wallet back in my purse and as I looked back up I saw from my peripheral vision that a ship was hovering over the Harvey's across the street. It wasn't a saucer, I could make out the detail on it and my guess was it was a Draconian ship as per this image.
It looked like a Star Trek klingon war bird.
I told Merton, my Vegan brother and guard, and asked if he was going to approach it. He said he would but also with some of Commander Erron's ships as well. Commander Erron flies the mothership that presides over my area.
I asked about progress.
They had the draconians in stasis. They couldn't move so the ship was ready to board. Like the way it happens here, sometimes they can get intel from those they capture. Some are loyal to their cause and others sing like birds, it just depends.
Check out the progress section on our new website where I describe other sightings I've had recently, also Ivo's report on the Liberation of Earth page (below).
Progress page  (Progress on what? you ask. So go find out! LOL) 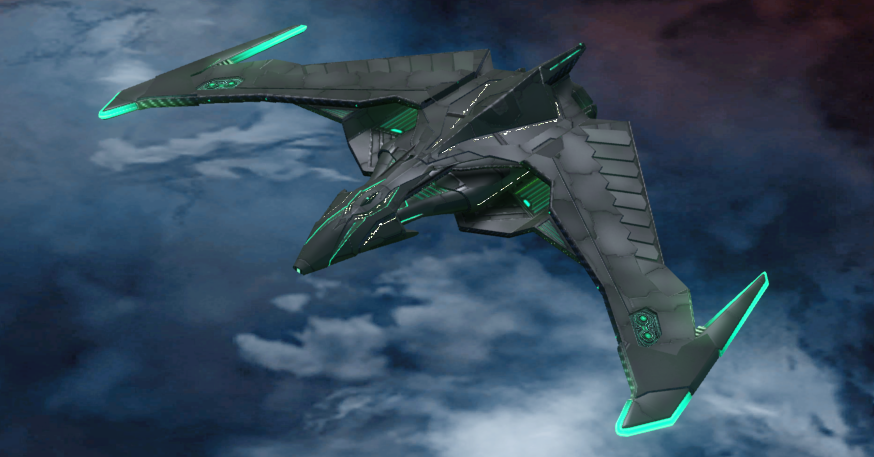 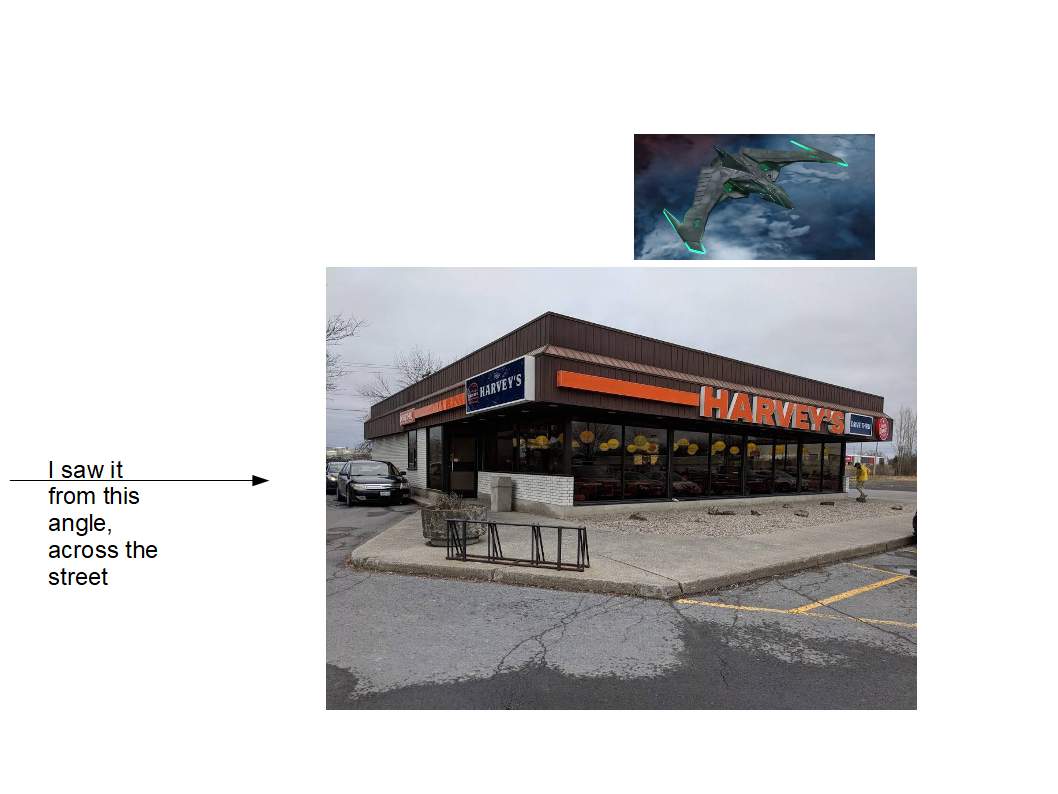 L. Brother and Vegan guard, Merton.  M. Draconian ship appeared similar to this.    I saw it from this angle.  R. Commander Erron who flies the mothership over Ottawa , Can.
Ivo's Report, February 24, 2022
After many delays in landing his ship it finally got to the day that we could accomplish this. Or so we thought. One thing got in the way, or maybe two things: reptilian and draconian ships. (Read my report on this site. Click here.)
On February 14th, Ivo's birthday, when we attempted to land his saucer, as soon as he was about to  descend to the earth, six reptilian and draconian ships decloaked. There was a stand-off and then they began to fire. A fight ensued. Ivo was not alone, he was accompanied. I asked Commanders Erron of the GFL and Soren of the Pleiadian Delta Forces to assist Ivo. The battle continued til daylight. In the end the Light forces comprised about 100 ships.