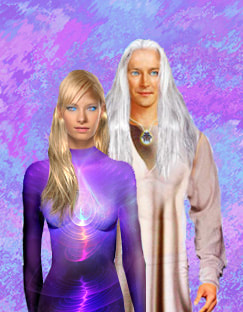 Okay, so you want more? I sure do!
- Do you think they wanted Mandela to live in jail, to continue to be a political prisoner? Don't you think they wanted him dead? Why do you think he lived for 20 some odd years and was released when South Africa was able to allow a mellionated leader? Doesn't this sound rather miraculous to you considering the divisiveness that's still going on these days?!
-  Ronald Reagan was actually killed when he was shot at. But the timeline was changed to allow him to live without harm.
https://en.wikipedia.org/wiki/Attempted_assassination_of_Ronald_Reagan
- Why didn't they reverse the 9/11 outcome to benefit the Light? Because to do so would have put the world on a worse curve, so they allowed the theft to happen. Reversing timelines sometimes produces worse outcomes and what we've experienced is the best outcome possible. So yes, that's the evil this world is experiencing.
​